Men’s Rugby World Cup: The Third Most Popular Sporting Event in the World 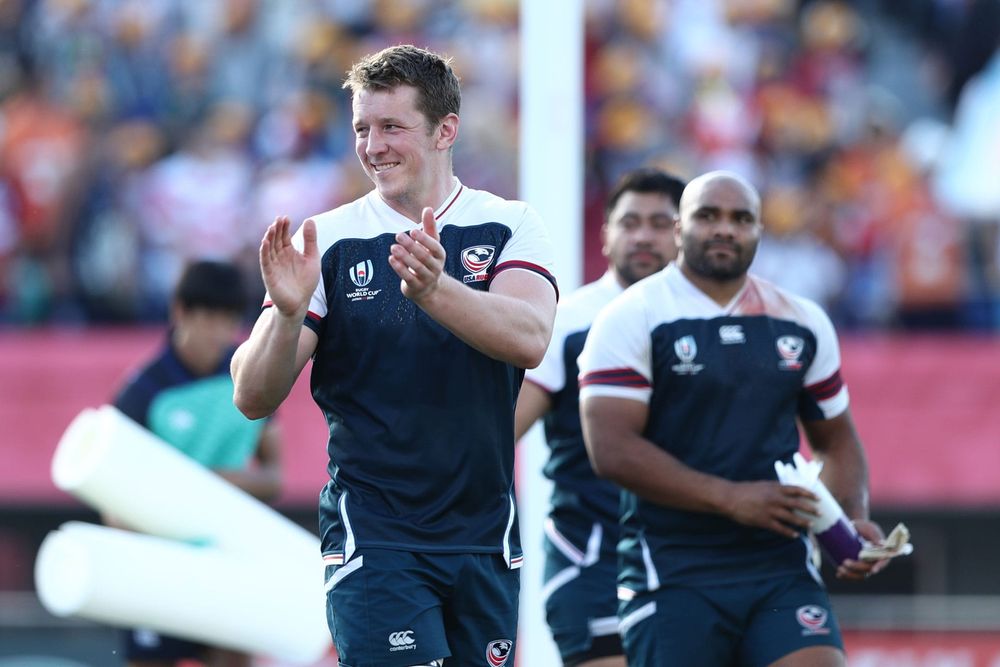 Some Americans may not be aware that with rugby boasting 405 million fans across the globe, the Men’s Rugby World Cup has become the third most popular sporting event in the world. Every four years, between 1.6 and 2.6 million fans attend matches throughout the six-week tournament. The 2019 tournament in Japan saw 857 million fans tune in from around the world and over 2 billion video views on the Rugby World Cup’s social media channels at some point during the event.

Additionally, the tournament generally sees between 150,000 and 410,000 international travelers visit the host nation to take in the action, resulting in between $1.36 billion and $3.8 billion in direct and indirect economic impact.