Sign up for news on USA Rugby’s bid to host the World Cup and stay tuned for opportunities to get involved. 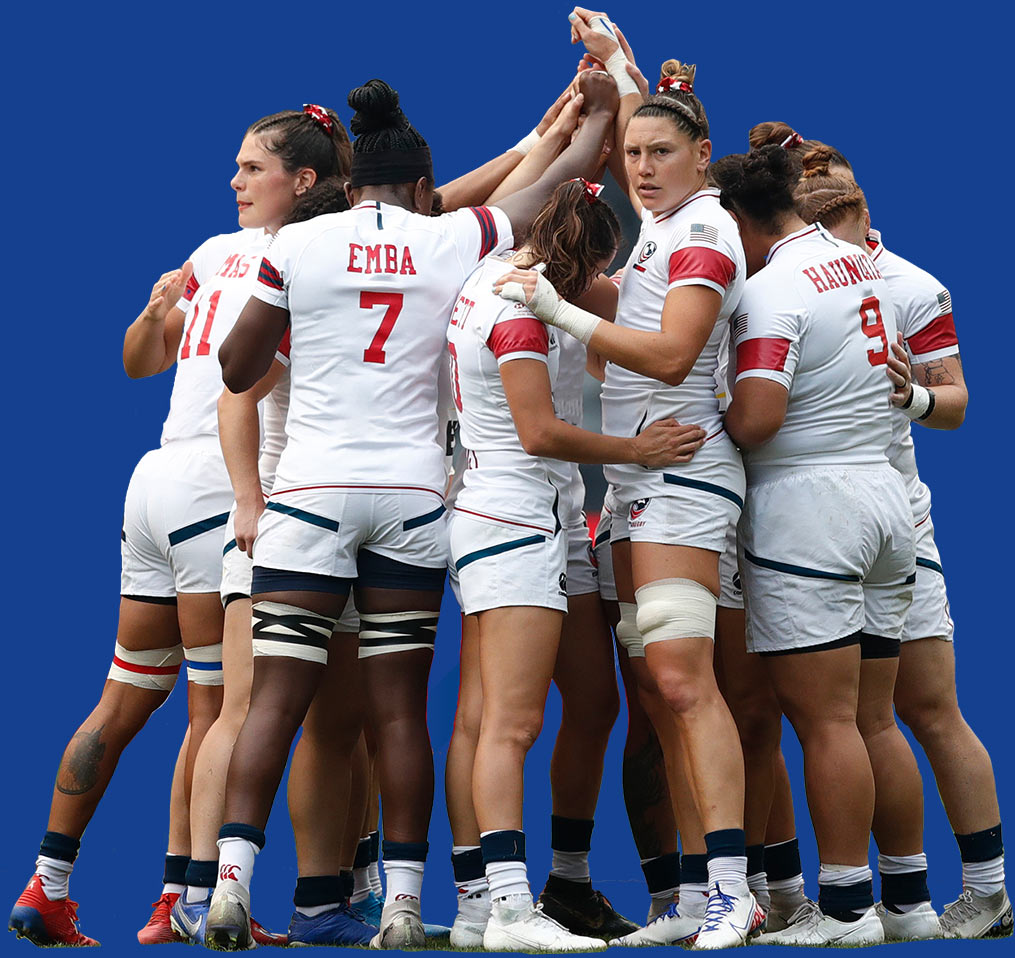 Rugby is one of the fastest growing sports in the United States. More than 100,000 USA Rugby members play in over 2,500 clubs nationwide, with college and high school-age players comprising nearly half of the community. New professional and top-level rugby organizations have continued to build interest in the game.

Like U.S. itself, rugby is diverse and inclusive. It’s accessible to players of all ages and backgrounds.

Bringing the sport’s largest, most iconic event to U.S. soil could change the game forever. With 45 million people expressing interest in the sport, the United States could build the largest rugby fan base in the world.

Hosting the Men’s Rugby World Cup in 2031 and the Women’s Rugby World Cup in 2033 would galvanize the growing community of rugby players, supporters and fans in the U.S., draw significant new audiences to the sport and generate tremendous commercial opportunities. In addition to growing the game, recent Rugby World Cup events have brought more than 242,000 fans from around the world to the host countries, with many fans planning vacations around the tournament, strengthening tourism sectors, creating jobs and stimulating economic growth.

The United States is uniquely suited to host large, global sporting events. With metropolitan areas from coast to coast ready to welcome global rugby fans, NFL-caliber stadiums around the country interested in hosting Rugby World Cup games, an incredible national infrastructure for coordinating large-scale events, a growing interest in rugby and a solid women’s sports fanbase, no country in the world is more prepared and better-suited to unite fans new and old through rugby. 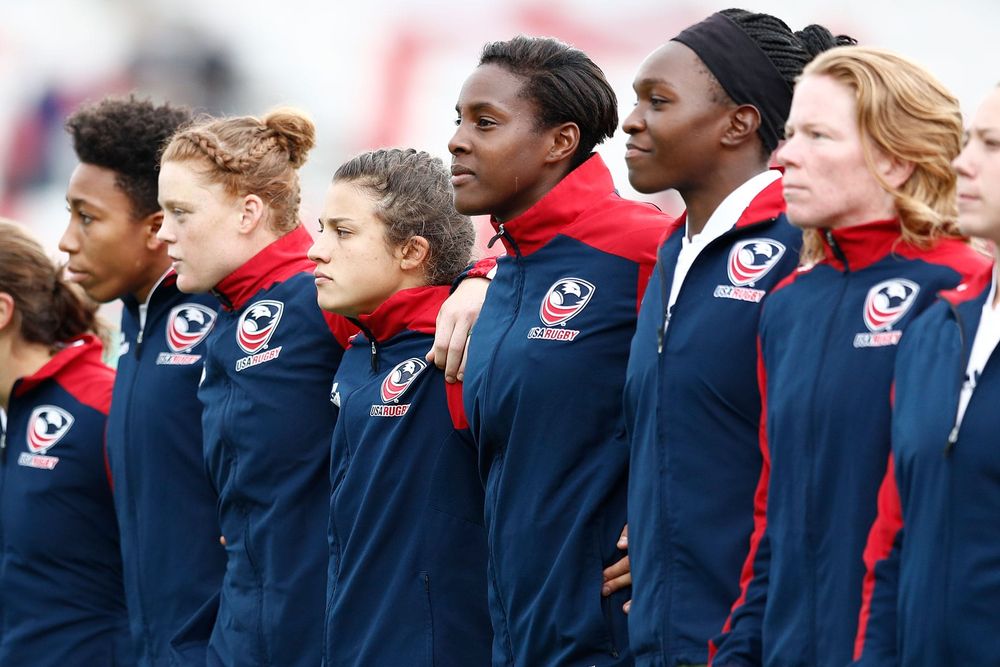 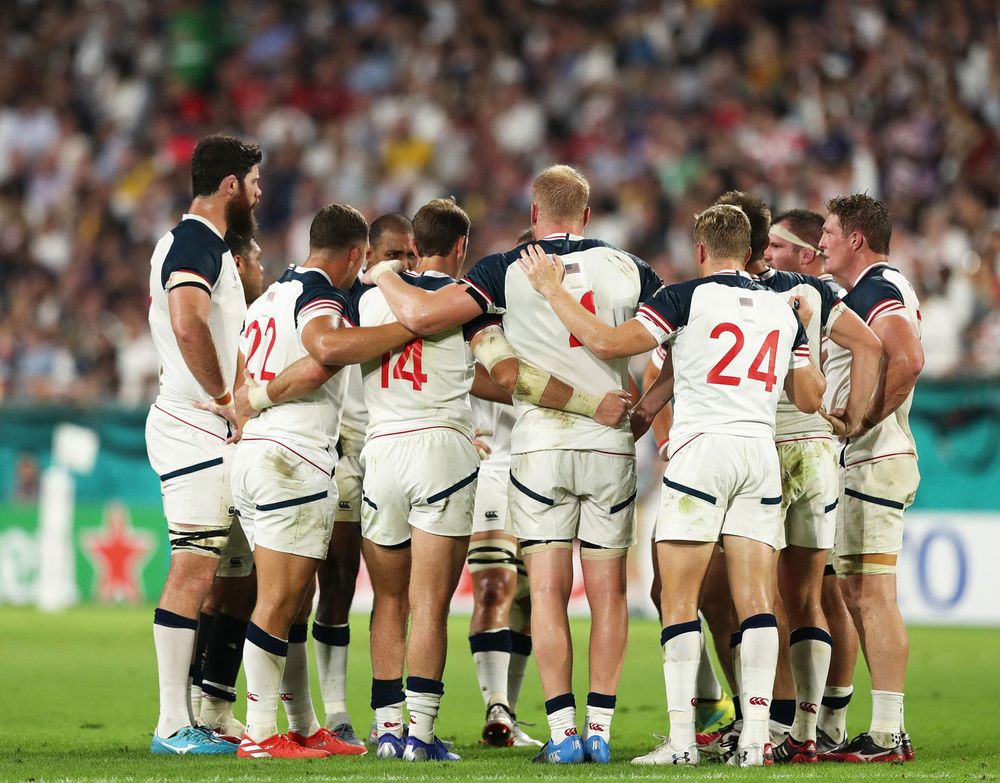 The latest updates surrounding our bid.